Microsoft Power BI 2.96    |    Intermediate
Microsoft was a pioneer in desktop applications. But when it adapted to the cloud, it had spectacular success. Similarly, Microsoft's Power BI service has a powerful desktop app in addition to a multifunctional web service. Learn to use the Power BI web service in this hands-on course. Start with publishing reports for other people to view. Then pin visualizations and reports to a dashboard, even live-pinning an entire report to the dashboard. Finally, learn how to use various dashboard features, including the Q&A, which uses natural language processing to answer queries about your data. When you're done, you'll be able to leverage the Power BI Software as a Service and be ready to move on to analyzing and sharing data through Power BI. This is one of a series of four paths that can be used to prepare for the DA-100: Analyzing Data with Microsoft Power BI exam. 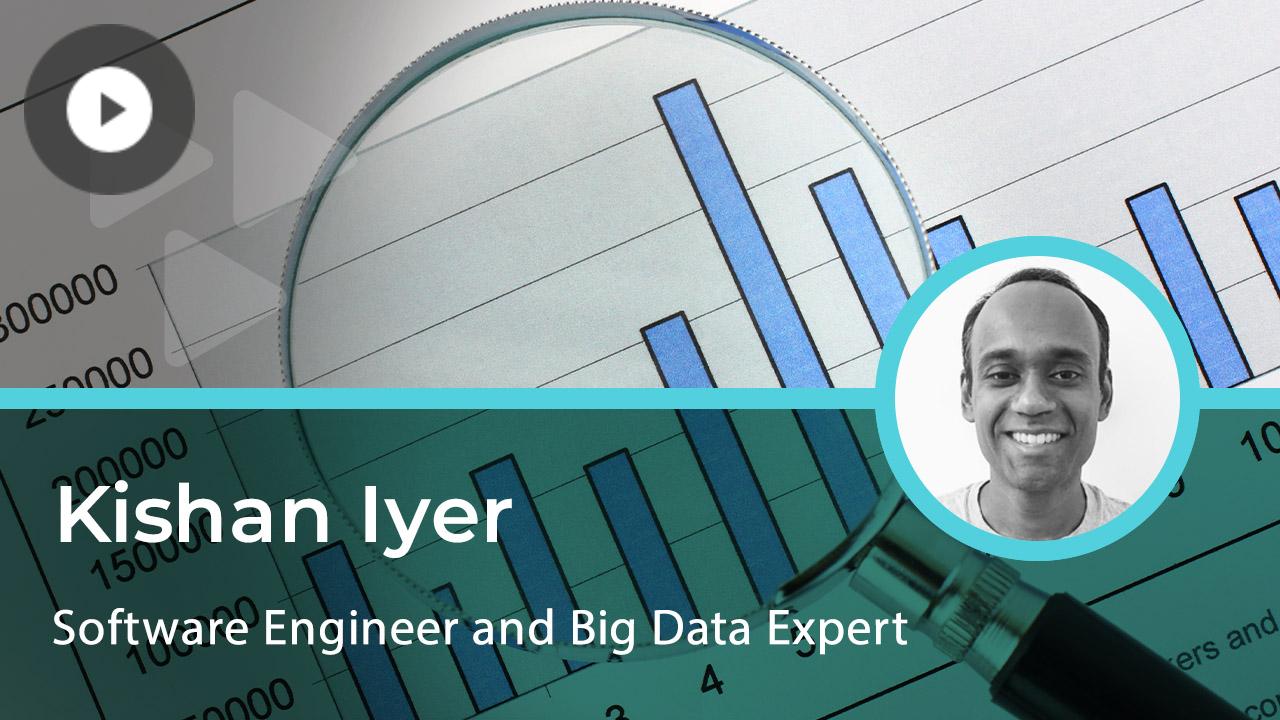 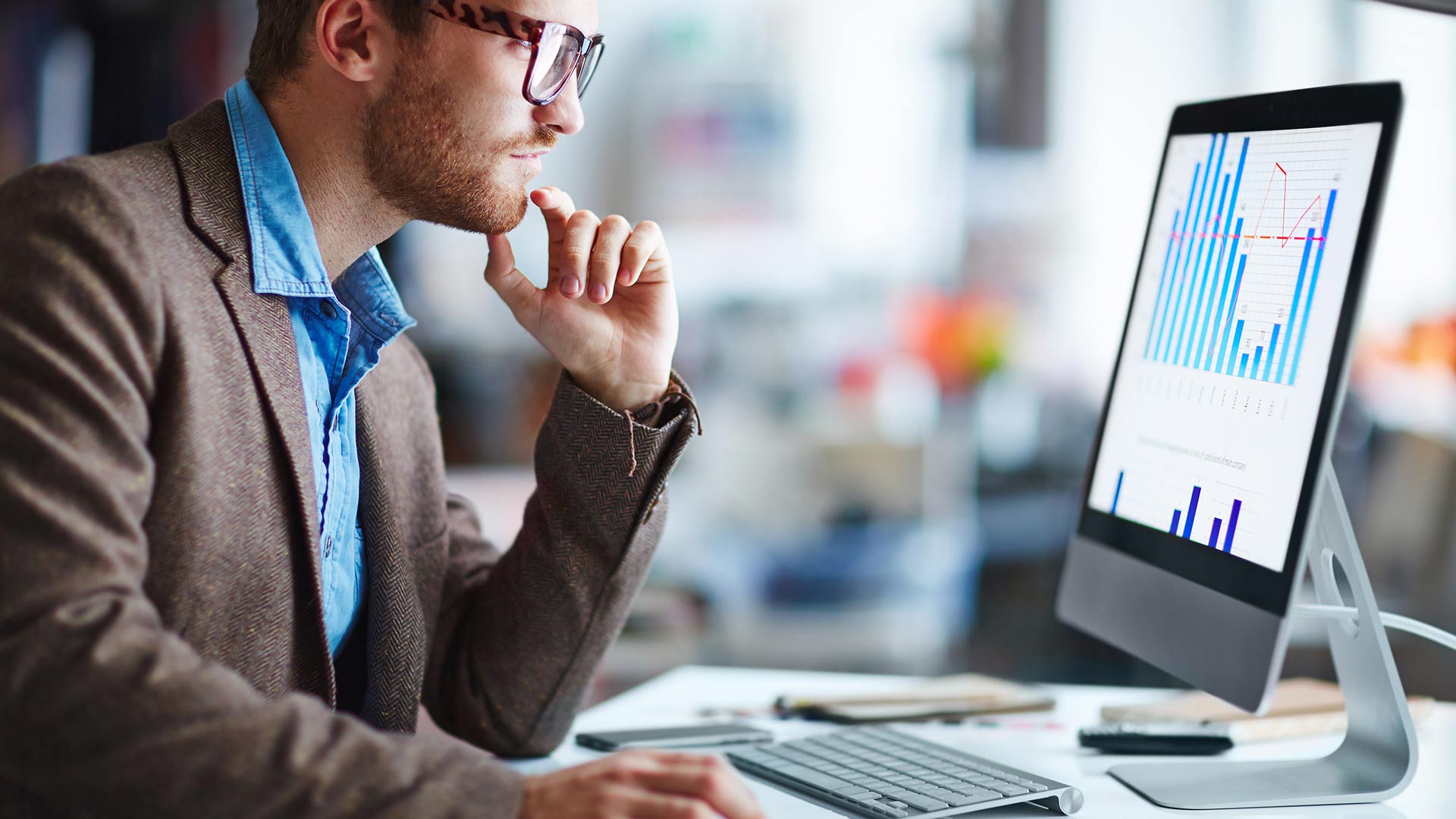 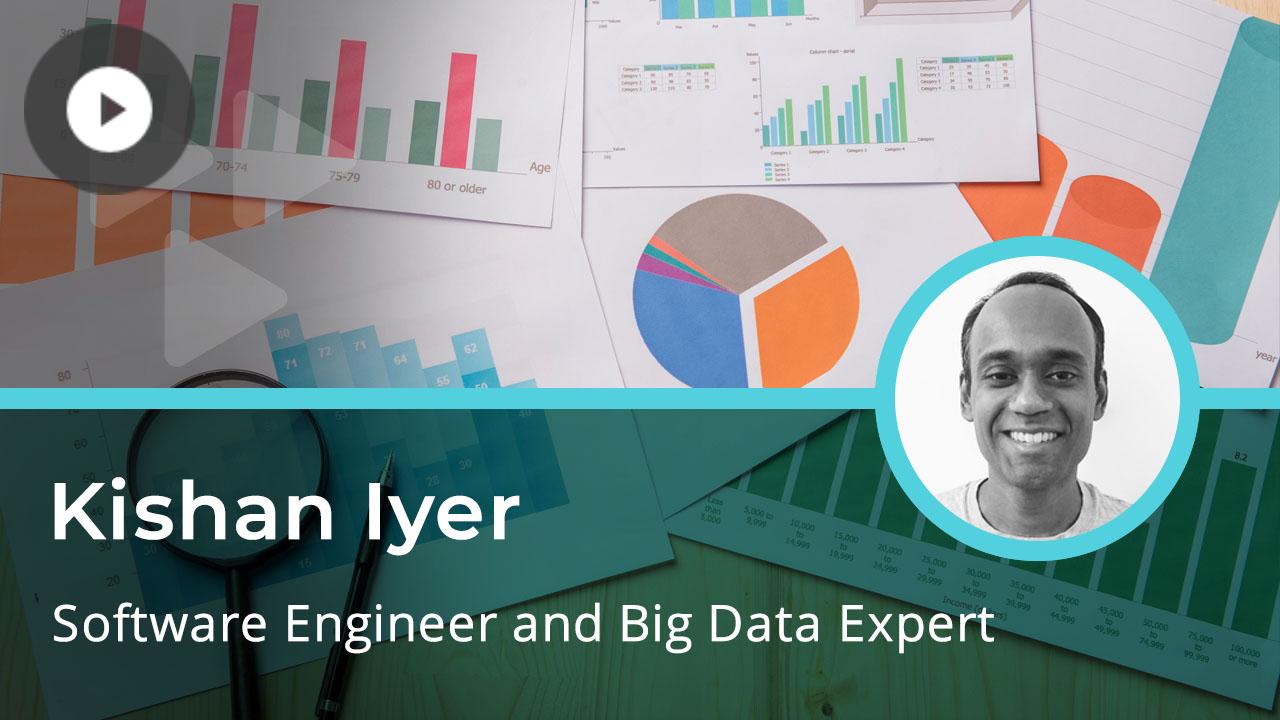