Learn Python from the experts with Skillsoft’s online IT skills training courses.

Turn your organization into a tech powerhouse

Talk to an Expert

Python is an open-source, high-level programming language. Created in 1991, it has gained widespread popularity. Python is hailed as a clean, simple, easy-to-learn language – often a great starting point for new developers. It’s popular for building web apps and
desktop applications, especially in the fields of science, film, and animation.

An early pioneer of Python wrote the Zen of Python to summarize the philosophy behind the language. A partial excerpt:

Python is great for web developers to learn at any stage in their career. It’s especially helpful to learn as a first language, because it uses many English words in its syntax.

How Do You Learn Python?

As with many programming languages, you can teach yourself how to code, take classes, watch tutorials, or learn from a professional.

Is There an Official Python Certification?

No, there is no official, centralized body that issues certifications for proficiency in Python. Python developer skills are assessed by considering years of experience, performance on coding exercises, Python content in your portfolio or GitHub repository, or completion of Python training courses.

This video is a sample from Skillsoft's video course catalog. After watching this video, you will be able to perform web automation testing using Robot with the Selenium 2 test library.

Turn your organization into a tech powerhouse 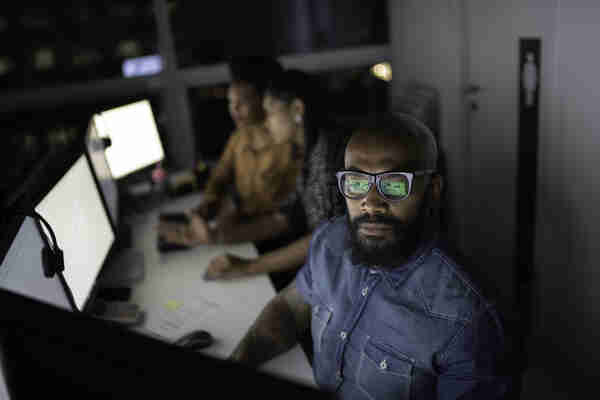 Talk to an Expert

What technological innovation is going to reshape how your team works next? Do you have the talent to take advantage of technological advancements? Upskill your teams to crush the tech skills gap and unleash your organization's competitive edge.