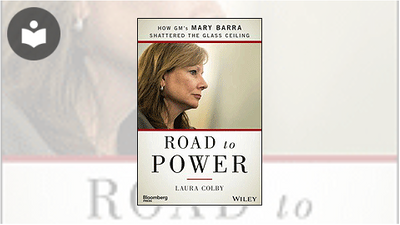 When 52-year-old Mary Barra was named CEO of General Motors in 2013, only people outside of the company were surprised. This book tells the story of how she drove herself to the pinnacle of a company that steers the nation's wealth.