Data Science    |    Beginner
Likes 81 81
In this Skillsoft Aspire course on data science, learners can explore hypothesis testing, which finds wide applications in data science. This beginner-level, 10-video course builds upon previous coursework by introducing simple inferential statistics, called the backbone of data science, because they seek to posit and prove or disprove relationships within data. You will start by learning steps in simple hypothesis testing: the null and alternative hypotheses, s-statistic, and p-value, as ach term is introduced and explained. Next, listen to an informative discussion of a specific family of hypothesis tests, the t-test. Then learn to describe their applications, and become familiar with how to use cases including linear regression. Learn about Gaussian distribution and the related concepts of correlation, which measures relationships between any two variables, and autocorrelation, a special form used in the concept of time-series analysis. In the closing exercise, review your knowledge by differentiating between the null and the alternative hypotheses in a hypothesis testing procedure, then enumerating four distinct uses for different types of t-tests.

Skillsoft is providing you the opportunity to earn a digital badge upon successful completion on some of our courses, which can be shared on any social network or business platform. 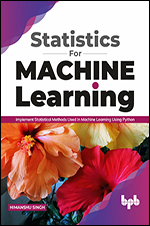 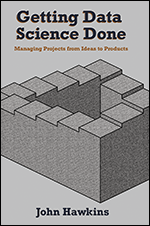