R Programming 4.0+    |    Intermediate
Likes 8 8
R supports several powerful features, such as first-class functions, functions on the left-hand side of an assignment, and explicit environment objects that bind variables to values. Taken together, these make R a powerful language for functional programming. This course will show you how to work effectively with functions in R. Specifically, you'll learn how to create and invoke functions in R and leverage R support for functional programming and first-class functions. You'll recognize how an R environment is a virtual binding between variable names and values. You'll create nested environments and leverage the fact that individual functions have their own local environments. You'll also create and invoke closures as well as replacement functions. By the end of the course, you'll have the confidence to work with functions in your R programming projects. 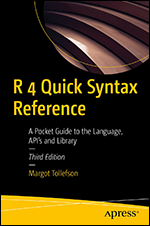 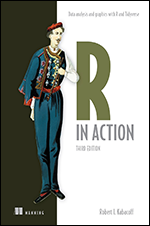